President Muhammadu Buhari [PHOTO CREDIT: @MuhammaduBuhari]
The Peoples Democratic Party (PDP) has again condemned President Muhammadu Buhari over his renewed promise to end insecurity before leaving office in 2023.
Mr Buhari was reported on Thursday by his National Security Adviser (NSA), Babagana Monguno, to have vowed not to leave the office a “failure.”
In its reaction, the PDP said the ruling party had done little to convince Nigerians that it had fulfilled the promises it made to them since it came to power in 2015 and that he (Buhari) will leave the country worse than he met it.
Mr Buhari-led government came to power six years ago largely on promises knitted around better security, economy and fight against corruption, the loopholes many Nigerians identified prominent in the then PDP-led government.
PDP spokesperson, Kola Ologbondiyan, without admitting PDP shortcomings, said Mr. Buhari’s attempt at “political damage control cannot help his fizzling All Progressives Congress (APC).”
He added “President Buhari and his APC have failed in their three-pronged promises of security, anti-corruption and economic development.
“They have instead wrecked all sectors of our nation’s life with no hope in sight.
“What explanation can the Buhari Presidency and the APC offer for failing to decisively tackle terrorists, insurgents and bandits, who are daily ravaging our communities, killing and maiming our compatriots in various states across the country, despite the huge resources at their disposal?”
The main opposition party inquired, highlighting unsolved cases of kidnapped Nigerians, including school children in different parts of the country.
The PDP reiterated the inability of Mr Buhari to effectively “lead from the front” against bandits and terrorists ravaging the country as sufficient ground to question his capacity as “Commander in Chief” even as the country’s debt figure remains on the rise.
“Rather than fighting corruption, the APC-led Buhari administration has become the citadel of corruption where over N15 trillion have reportedly been stolen by APC leaders from various agencies under the cover of government,” Mr Ologbondiyan said.
Donate
TEXT AD: To advertise here . Call Willie +2347088095401… 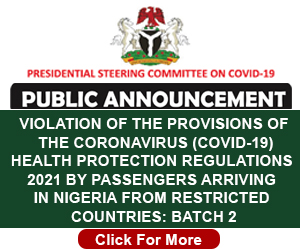 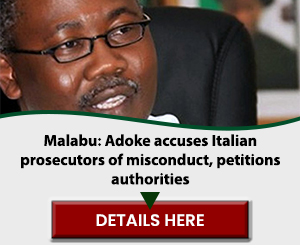 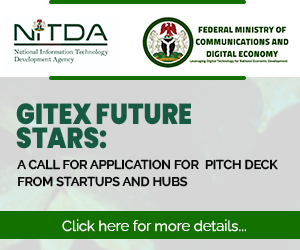 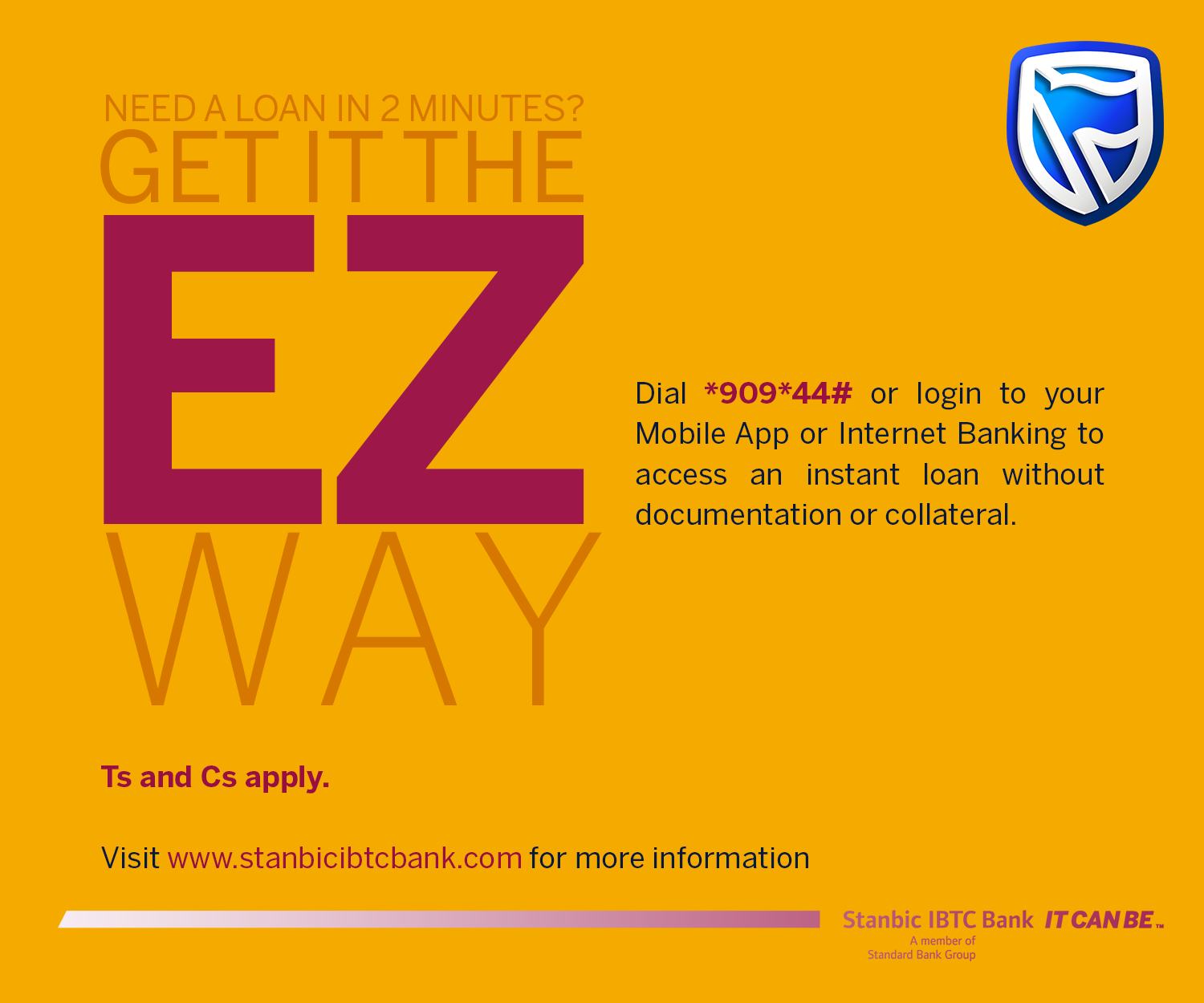