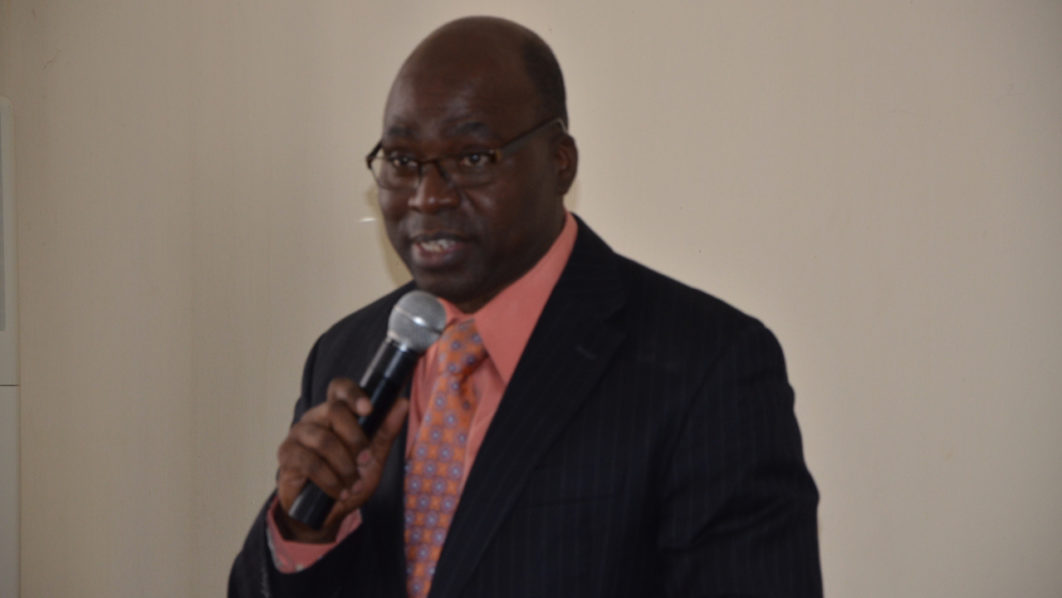 • Baptist youths urge overhaul of security architecture, technology deployment
• Women pray against kidnapping, banditry, others
Bolaji Owasanoye, ICPC boss
The Independent Corrupt Practices and other related Offences Commission (ICPC) has tied the pervasive insecurity in the land to high level of corruption and an unstable economy.
Its Chairman, Prof. Bolaji Owasanoye, made the submission, yesterday, when Commandant-General of the Nigeria Security and Civil Defence Corps (NSCDC), Dr. Ahmed Abubakar Audi, paid him a courtesy visit in Abuja.
ICPC’s spokesperson, Mrs. Azuka Ogugua, in a statement, quoted her principal as noting the critical link between graft and insecurity, warning of grave consequences if not properly handled.
He stressed that the synergy between the two agencies was paramount to the national interest, adding that information and intelligence gathering would check corruption and reduce criminal tendencies.
Owasanoye said the commission was willing to build the capacity of officers and share knowledge on asset management and value with the NSCDC.
Earlier, Audi stated that all corruption cases involving officials of the corps would be transferred to the anti-graft agency for further action.
The NSCDC boss sought the support of the commission on staff training, observing that the ICPC was better placed to train officers on investigation techniques and intelligence gathering.
MEANWHILE, the Nigerian Baptist Convention Youth Conference, yesterday, urged the Federal Government to overhaul the nation’s security system through the deployment of technology for efficiency.
In a communiqué issued by its National President and General Secretary, Pastor Onajite Enunuaye and Job Emmanuel, at the end of its 49th yearly meeting in Ogun State, the conference noted: “Freedom of religion is a fundamental right as recognised by various international, regional and national laws, including the 1999 Constitution (as amended). Government should protect it.”
BESIDES, thousands of females, at the instance of the Women of Divine Destiny Initiative (WODDI), converged on Abuja to pray against kidnapping, banditry, and terrorism.
They expressed confidence that God would heed their supplications by bringing to an end the insecurity in the country.
WODDI’s founder, Mrs. Nneoma Nkechi Okorocha, enjoined Nigerians irrespective of tribes, religions, and political affiliations to join hands in returning normalcy to all parts of Nigeria.
She feared what would happen to upcoming generations if the current situation were untamed.
To enable commenting and other interactive features, please switch to the more advanced .
Get the latest news and analysis of issues from Nigeria, Africa and around the world, direct into your inbox, daily