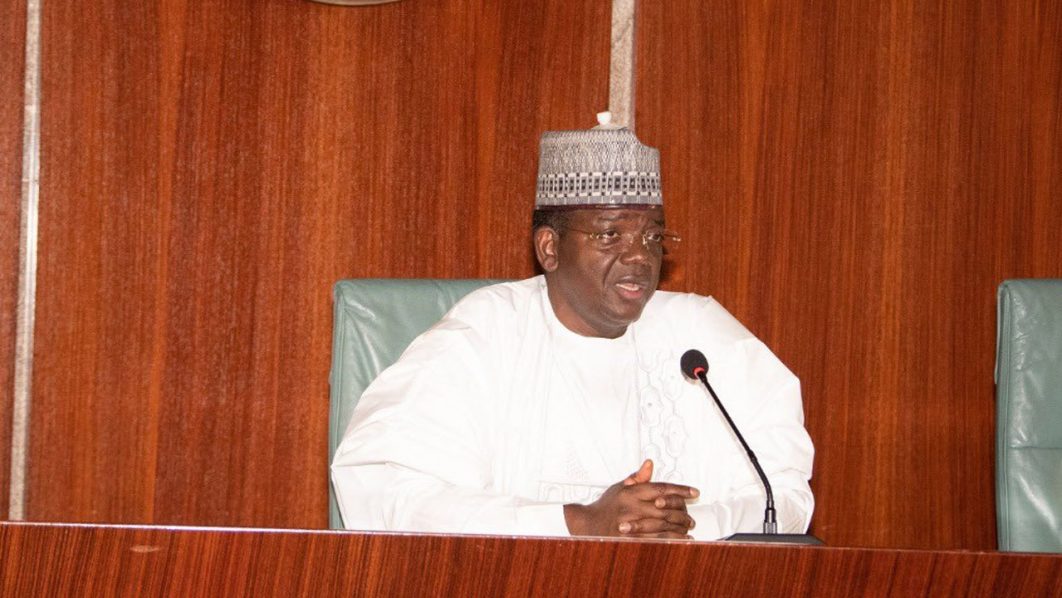 Gov. Bello Matawalle of Zamfara State has announced the closure of all weekly markets in the state as part of measures to address worsening security situation in the state.
Governor of Zamfara State Bello Matawalle PHOTO: TWITTER/BELLO MATAWALLE
The News Agency of Nigeria (NAN) reports that Matawalle announced this after receiving 18 kidnapped students of the State’s College of Agriculture and Animal Sciences, Bakura.
The governor also said the state government banned the selling of petrol in jerrycans as part of the measures to stop supplying fuel to the bandits.
“Filling stations in the state should also sell only N10,000 fuel to each vehicle and should be vigilant of vehicles or motorcycles coming for repeat purchases immediately.
“No commercial motorcycle riders are allowed to carry three persons at a time.
“We also reduced the operations of commercial motorcycle and tricycles between 6:00am and 8:00pm in the state capital, while outside the state capital is between 6:00am and 6:00pm.
” But essential services to include; Health personnel, Security men and Journalist who identified himself were allowed to ride motorcycle or tricycle beyond the stated time. “
The governor also banned the transportation of cows, and firewood through out the state, while movement of food items must be thoroughly investigated to ensure it does not get to bandits.
While saying that all citizens must comply with the new directives or face the full wrath of the law, the governor also called on the public to report any person found breaching the directives.