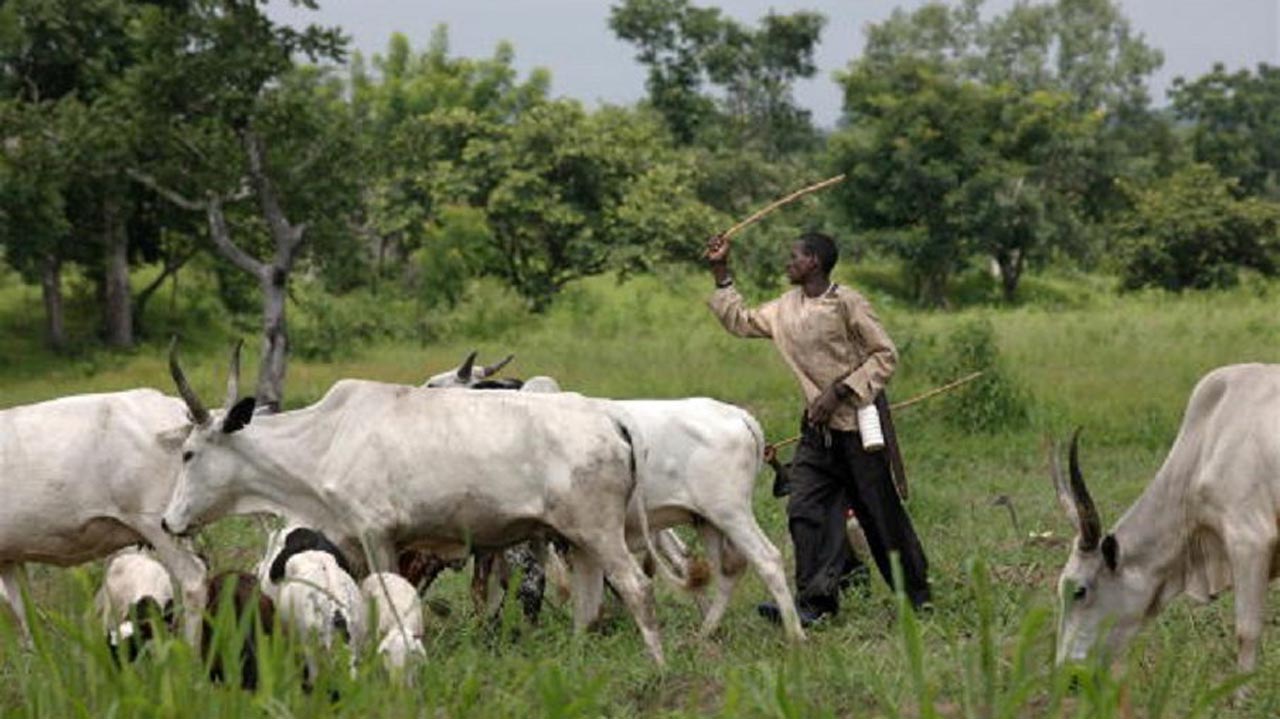 • Benue governor threatens legal action against Buhari
• Ranching: FG should allocate N6.25b to other states – Falana
• Yoruba groups, analysts say FG’s move an invitation to war, anarchy
• Farmers say FG should procure land for all, not only herders
Grazing
A seething rage is trailing last week’s directive of President Muhammadu Buhari to a committee to reclaim old grazing routes, with Nigerians kicking against the move and warning that the move could court a civil war.

This new move is coming three months after the Southern states have commenced signing laws prohibiting open grazing in the 17 states of the region following their meeting in Asaba, Delta State, on May 11 and some days to the September take-off of the anti-grazing laws in the Southern states.
This, notwithstanding, the Federal Government has continued to tinker with the unpopular policy as it frantically repackages the failed 2017 Rural Grazing Area (RUGA) policy.

It was repackaged as the 2019-2028 National Livestock Transformation Plan (NLTP) in 2019 as a child of circumstances due to RUGA’s widespread rejection. Two years after the introduction of NLTP, the package is currently described as the Livestock Intervention Programme (LIP), and part of it is reclaiming the old grazing routes.
Ahead of the September 1 target date, the anti-open grazing laws have become operational in Ogun, Abia, Oyo, Ekiti, and Ebonyi. Rivers, Osun, Bayelsa and Ondo, which have signed legislations, while Delta, Akwa Ibom and Enugu have sent bills to their state Assemblies. A few of the states like Anambra, Cross River, Imo, Edo and Lagos are yet to begin legislative process on the bill.

What has now stirred the hornets’ nest is a statement released on Thursday, which unveiled President Buhari’s moved to revive 368 grazing reserves in 25 out of the 36 states in the country by approving recommendations of a committee chaired by his Chief of Staff, Prof. Ibrahim Gambari, to review, ‘with dispatch’, 368 grazing sites to determine the levels of encroachment, stakeholder engagements and sensitisation.

He said: “President Buhari’s move defies logic in many ways. First, it suggests he is prioritising the lives of cattle over human lives and wellbeing.”

Oriola also said such a move would complicate legislative and legal tussles, arm conflicts and secession agitations across the country.

“Second, he is heating up the polity at a period of existential threats to Nigeria from multiple quarters. In other words, he is creating further divisions in Nigeria. Third, the move has negligible positive impact on agriculture in the 21st century given the obsolescence of transhumance.”

Another academic, a grain-breeding specialist at the Institute of Agricultural Research and Training (IAR&T), Obafemi Awolowo University, Ibadan, Prof. Samuel Olakojo, said the Federal Government should have consulted widely with traditional rulers and governors rather than issuing a directive to impose open grazing.

Olakojo listed reasons open grazing is unacceptable as “the Federal Government has no land in any state. Two, the law gives right to control land to governors. Third, these same governors have enacted laws against open grazing. Four, cattle rearing is a private business like crop farming: operators of such a business should buy land for that purpose from family or community willing to sell.”

He added that while other players in agribusiness were taking loans from banks, the government wants to use public resources for private businesses of a particular set of people, asking, “Where is equity in this matter?”

Implications on agriculture, he said, would include hunger, high level of unemployment, lower contribution of the sector to GDP, crashed economy and food insecurity of Nigeria would be aggravated.

“Further implication is that Nigeria will continue to import food crops for which it has comparative advantage to produce, thereby depleting the foreign reserves. Anarchy appears looming in the nation, where youths have no jobs, masses have no food to eat, insecurity is becoming a big challenge and our currency is again losing strength daily,” Olakojo added.
HOWEVER, President of the All Farmers’ Association of Nigeria (AFAN), Mr Ibrahim Kabir, said: “I believe it is not an invitation to anarchy but an attempt to re-establish grazing routes and grazing reserves to mitigate the farmer/herder clashes that arise from the animals of the pastoralists straying into farmlands that encroach their traditional routes and help retrieve those grazing reserves people converted to farmlands and physical structures.

“It will mitigate incessant conflicts between farmers and herders, which together with many other factors, threaten the attainment of food sufficiency in the country. It will, therefore, help Nigeria’s agriculture greatly.”

Oyo State chairman of AFAN, Mr Olumide Ayinla, suggested that cattle ranches could be developed by Fulani herdsmen in their states of origin, and that the government resources should not be committed into private businesses.

“If the government wants to allocate land to animal husbandry, poultry, fish, pig and goat farmers should benefit too,” he said.