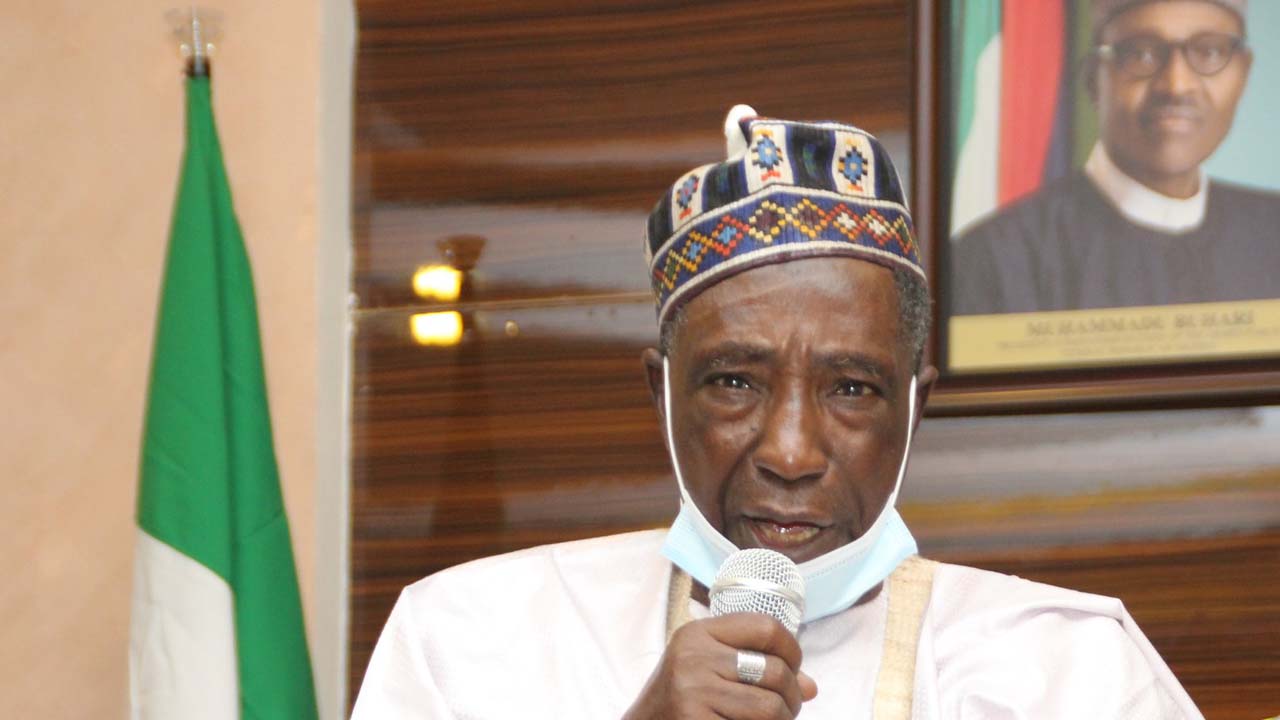 “According to him, the current administration has taken very far reaching initiatives to make agriculture work in Nigeria, and it must be commended, but the obvious threat factor to the attainment of food sufficiency, include probity, competence and knowing what to do in the management of the entire food system, and this calls for reinvigorating it by appointing capable and competent hands with integrity.”
THE Director of Press, FMARD, Theodore Orji told The Guardian that he was not aware of the allegations against Nanono. He, however, advised that such question should be directed to the Presidency “because it’s their right to hire and fire anyone.”
WITH a bed-ridden power sector, Aliyu faces a tough litmus test as he strives to upturn the woeful performance of his predecessor, and not to betray the confidence reposed in him by Buhari.
Among the age-long challenges that Aliyu must face headlong in the power sector, which have kept Nigerians in perpetual darkness leading to a bleeding economy are financial crisis, policy somersaults, failing infrastructure, regulatory weakness, political interference, gas shortage, and subsidy payment. They have all contributed to bogging down the Nigerian Electricity Supply Industry (NESI).
Shortly after being appointed, Mamman ordered the suspension of the then Managing Director of the Rural Electrification Agency (REA), Damilola Ogunbiyi and asked for the immediate stepping down of the Managing Director of the Nigerian Bulk Electricity Trading Plc (NBET), Marilyn Amobi.
The development created tension, and the Buhari-led administration, reversed the decision shortly after the announcement. Generally, Mamman’s tenure was characterised by cluelessness, especially in the areas of policy and regulatory issues. His reorganisation agenda also led to the sack of the then Managing Director of Transmission Company of Nigeria (TCN), Muhammed Gur.
The former Chairman of Nigerian Electricity Regulatory Commission (NERC), Sam Amadi, who okayed Mamman’s sack said that the new minister “needs to quickly up the trust quotient, reshape expectations, and engender commitment by the stakeholder, especially new and old investors. He has to restore regulatory independence and improve policy guidance in the sector. He also has to improve on sector communication as well.”
AN energy expert, Prof. Wunmi Iledare, stated that the new minister must not only reinvent, but must avoid interference with NERC within the context of electricity tariff and institutional capture. “Perhaps if he wants to make a lasting impact and footprints, then he can begin a policy review for Electric Power Act,” Iledare said.
FOR the President of Nigeria Consumer Protection Network, Mr. Kunle Olubiyo, there was the need for the new minister to continue from where Fashola stopped, especially in the provision of leadership that would drive the sector.
According to him, he must align with Presidential Power Initiatives; Power Sector Recovery Programme; consolidate on Federal Government efforts in closing the huge metering gaps, and reduction of liquidity gap, while being open to working with stakeholders.
Olubiyo added that the Eligible Customer Regulatory Framework requires a rejig and enforcement, adding that the unbundling of the Transmission Company of Nigeria into Commercial, Technical and Operational entities remained sacrosanct.
THE Convener of Power Up Nigeria, Adetayo Adegbemle, said there was an urgent need for policy direction for the power sector, as well as the need for the government to start seeing results from investment in the sector.
Adetayo said with policy direction, sanctions should be enforced duly, especially with the sector being perceived to be hijacked. “The new Minister should also consider bringing back the industry stakeholders engagement meeting that was known under the Babatunde Fashola period,” he said.