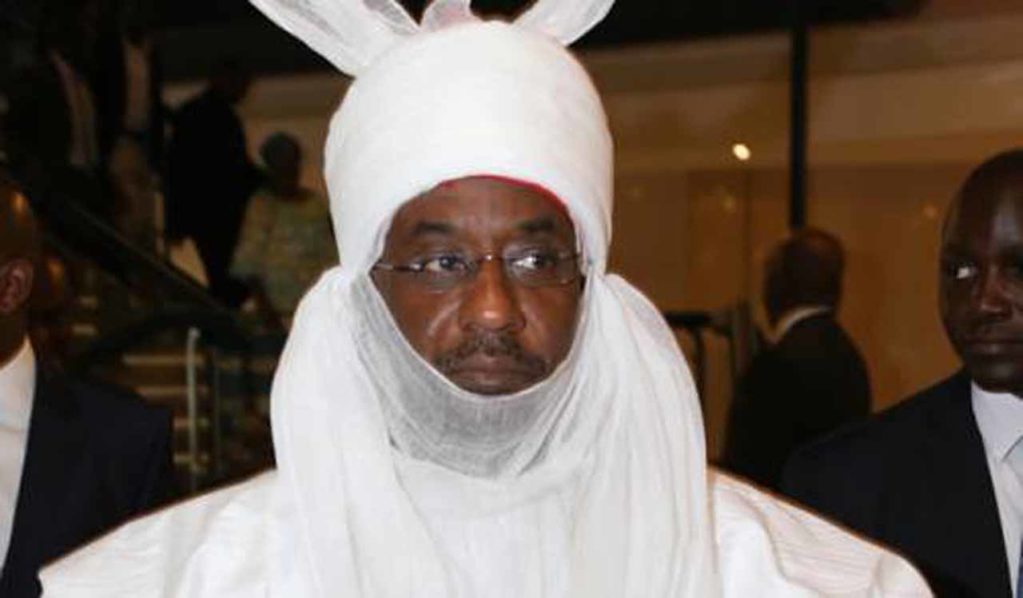 To reverse these sour trends and turn on the engine of sustainable growth, economists and finance experts have charged the government to stop de-industrialisation, retool policies, and make governance responsive.
GODWIN Owoh, a professor of applied economics, said governments at all levels must get involved in businesses with huge cash flow prospects, and scrap bureaucracies that are not adding value.

“We should stop peddling the idea that the government cannot do business when it sits on huge resources. Some of the governors have flourishing businesses, so they should stop the hypocrisy. One of the most efficient airlines in the world is owned by the government. So, it is a fallacy when we say they cannot do business. What that means is that they should be inefficient and wasteful,” Owoh, who has consulted for the World Bank and other international organisations, said.
FOR Dr. Austin Nweze of the Pan-Atlantic University, rising unemployment would get worse unless something urgent is done to address the rising insecurity, which he blamed for the current reversal in the industrialisation process.

Nweze said: “The solution to poverty is simple. Let us get people to work. But how can people work in an insecure environment? Our politics is very volatile, so foreign investors are not willing to come. Even domestic investors are not expanding because of fear of insecurity,” he noted.
DAVID Adonri, a financial expert and Vice Chairman of Highcap Securities Limited, said: “There is no quick fix to reducing poverty. Time is required to correct the politico-socio-economic imbalances and abnormalities that cause poverty. First is the need to identify all the microscopic and major factors responsible for poverty in Nigeria and carefully address them.

“Starting from social factors, overpopulation can readily be fingered. Nigeria has excess liquidity of people generated from excessive birth rates and the unbridled influx of aliens. This has escalated the huge reserve army of the unemployed.

“As it stands, the heavyweight of Nigeria’s idle and consuming population has severely outstretched the country’s capacity to enjoy socioeconomic stability. Worse still, is that it is growing at an astronomical rate that will sooner than later, precipitate the dreaded Malthusian doomsday. Urgent population control is needed as a practical measure to reduce poverty in Nigeria. Another social hindrance to the reduction of poverty is the pervasive nationwide insecurity. If curtailed, an enabling social environment will be created for peace and progress.”

With social stability as a basic necessity, Adonri said, poverty can be combatted through appropriate economic policies centered on production. “The role of money, though important, is only to facilitate the allocation of wealth and exchange of goods and services among people,” he noted, stressing that access to goods and services is basic to addressing poverty.

“Considering the peculiarities of the Nigerian situation and being the poverty capital of the world, applying contemporary macroeconomic measures deployed by advanced economies will only worsen the already bad situation.
A professor of economics at the University of Port Harcourt, Okey Onuchukwu, agrees with Adonri that, “any economy that is not productive will definitely witness an atmosphere “where the cost of living will be very high. Nigeria is a mono-cultural economy that depends on oil and even in the oil sector, there is no value addition; we just dig out crude oil and sell at the international market.
“So, in this kind of economy when you are not producing, products will not be available for people to buy at cheap rates and that is why the cost of living is high, and that also affects our exchange rate because the exchange rate depends on what you can produce and sell to the rest of the world. So, when you are not producing and not selling to the rest of the world, we are buying from them and whatever that they have in terms of inflation in their country will be imported into our country,” he said.
AND for a public affairs analyst, Dr. Uche Ugonna, the Federal Government’s inability to enforce price regulation, and failure to carry out the thorough implementation of its economic policies have continued to affect the wellbeing of the masses, adding that the long term effect was an increase in social vices.
“We are not lacking in ideas that could make our economy thrive better; what we lack is how to put those ideas into practical realities to enable us to have a better society; a society that caters for the low and high-income earners. If you compute how much has gone into the diversification policy of the Federal Government, and how it has benefited the country, you may be pushed to ask them to discontinue it.”
That policy, as much as I know, is being implemented, but has it been able to impact every region in the country? The answer is no. It is one-sided. That is why people cannot feel it. The same energy they spend in ensuring that certain areas of the country should benefit from it should be spent to ensure it moves around the country,” Ugonna said.
POOR judgments and decisions by the Federal Government as far as Joseph Aseda, a management expert and business analyst is concerned, are what have plunged the countries economic fortunes to the abyss.
“The economy managers distracted and constrained their solution options with factors other than economic and social factors. Any administration would have struggled with economic problems arising from both external and internal issues, but the current administration looks as if the wellbeing of the people is of little or no concern at all. The problem with the management of this economy has to do with misplaced priority and objectives, rather than technical know-how.”
While calling on the Federal Government to prioritise the wellbeing of the people, he advised that in collaboration with the state governments, it should focus majorly on the simple things first, including ensuring local sufficiency in food production and doing everything possible to have maximum local petroleum refining to strengthen the naira and arrest inflation resulting from the weakening of the naira.