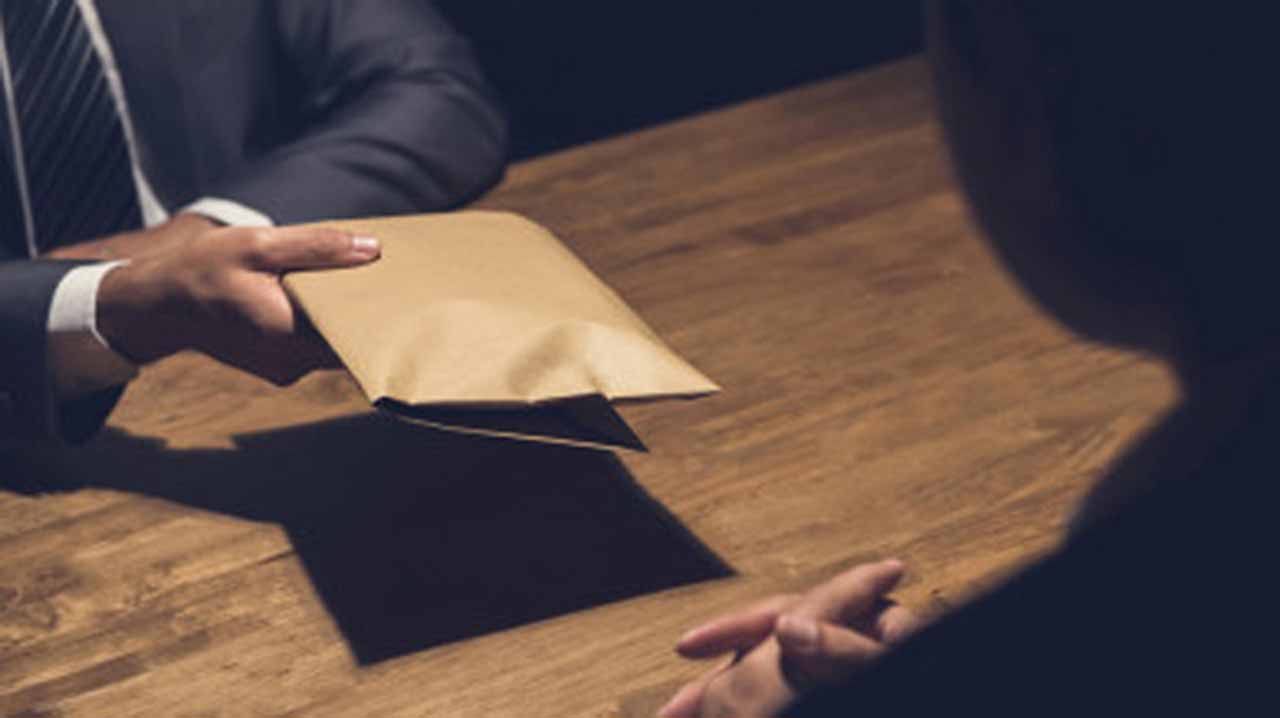 • As Nigeria drops to lowest point on corruption index since 2013
• Buhari deserves credit for diminishing corruption, says Presidency
• ‘War against corruption requires participation of all citizens’

“This report is not an accurate portrayal of the facts on ground.  In the coming days, the Government’s Technical Unit on Governance Research (TUGAR) will be providing more detailed information on the sources of the TI data.

“ While this is being awaited, the examination carried out on their 2019 report showed that 60 percent of their data was collected from businesses and other entities with issues bordering on transparency and the ease of doing business at the ports.

“Although this is a government ready to learn from mistakes and make corrections, the economy of this country, in its fullness, is bigger than the sea ports we have.

“We are also not unaware of the characters behind the TI in Nigeria whose opposition to the Buhari administration is not hidden.

“We have repeatedly challenged TI to provide indices and statistics of its own to justify its sensational and baseless rating on Nigeria and the fight against corruption. We expect them to come clean and desist from further rehashing of old tales.

“A Naira denominated review that excludes recoveries in Dollars, Pounds, Euro shows that a sum of N1.2tn was recovered by EFCC between 2009 — 2019. N939bn of that total was recovered between 2015 – 2019 with less than N300bn recovered in the first six years.

“Additionally, preventative instruments deployed by this administration such as Treasury Single Account (TSA), Integrated Personnel and Payroll Information System (IPPIS) coverage expansion and the removal of 54,000 ghost workers from federal civil service saving us N200bn annually serve as evidence that perception is not reality.
“Reality is based on verifiable facts and data. And any evidence-based analysis would prove that whether it is by prevention or punitive measures in recoveries and prosecution, this administration would be rising fast up these rankings rather than standing still.

“Organizations should be factual in their analysis and be prepared to rely on inputs outside of sensational media reports and age-old narratives which have not been updated to reflect today’s reality in Nigeria concerning its globally-respected war on corruption.”

“In the existential fight against this multi-pronged malice and manifestations of corruption, President Muhammadu Buhari has avowed that he would take-no-prisoners, guided by respect for the rule of law.

“We invite Nigerians to stand with an administration that has done so much on asset recovery, prosecution, legislation, political will and leadership by example in the fight against corruption.

“Equally, we urge our friends in the media, development partners and the civil society organizations to continue to support efforts to strengthen accountability, transparency, ethical values and integrity in Nigeria’s public sector.

“President Buhari has put his hand to the plough and will not relent in working with those passionate about the welfare, stability and prosperity of future generations to come in Nigeria.”